Although home to some resorts and hotels, the east of Mauritius has largely escaped the kind of mass tourism that has become commonplace in the north of the island, making it a somewhat laid-back option for those simply looking for beaches to relax on or to play a few rounds of golf at one of the region’s excellent courses.

One of the most popular tourist spots in Mauritius is the Île aux Cerfs, just off the eastern coast of the mainland. This small island gets very busy in high season, with the beautiful sandy beaches and excellent snorkelling conditions attracting visitors in droves. Indeed, the island’s 18-hole championship golf course, designed by Bernhard Langer, is a real treat for anyone who enjoys the sport. 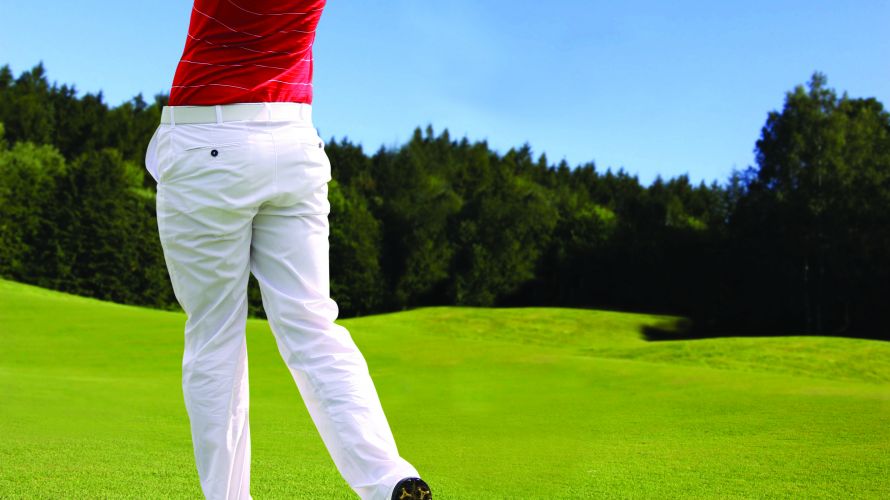 To get to the Île aux Cerfs, simply head to the coast and arrange a journey with one of the numerous boats who will offer to ferry you across to the island. Arrange the price in advance to avoid any issues. Some catamaran day trips also stop on the island, allowing patrons to explore, sunbathe, or go snorkelling in the beautiful water that surrounds the island. 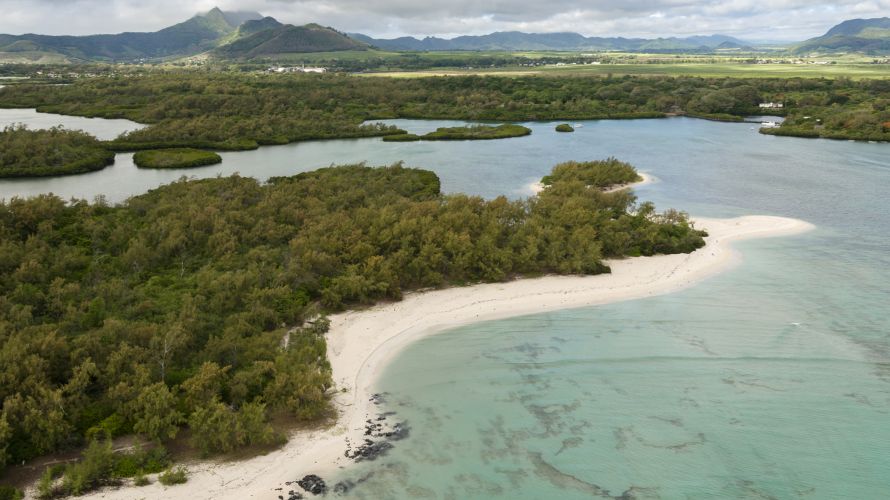 The Île aux Cerfs lies in a beautiful shallow lagoon, close to the mainland

Historically one of the most important towns in Mauritius, Mahébourg is these days a rather more toned-down affair, with around 20,000 permanent residents. Its historical importance is perhaps best-reflected in its name, which was given to it in recognition of French governor Mahé de Labourdonnais, who managed Mauritius in the 1700s.

These days, the town offers a few attractions to its visitors, including the National History Museum, whose exhibitions largely deal with the various battles between France and Britain throughout Mauritian history; the museum is free to visit. The nearby Pointe Jêrome Beach is also worth visiting, especially for surfers, while the region also contains a cookie factory, a casino, a cathedral, and a temple.

Around 1 km (just over half a mile) from the mainland at Mahébourg lies the small Île aux Aigrettes, a nature reserve managed by the Mauritian Wildlife Foundation. Home to various endangered plant and animal species, the island is an important feature in Mauritius’ natural conservation efforts.

Visitors to the island must take part in a guided tour, with the proceeds going towards conservation efforts on the island. There is also a visitor’s centre which depicts the impact that human settlement had on the Mauritian environment.

Home to numerous beautiful beaches and sparkling ocean water, the coastline around Belle Mare was made for tropical beach lovers. With various hotels and resorts lining the coastline, there are multiple choices for holidaymakers when it comes to selecting accommodation. In terms of activities, a few of the region’s hotels, Belle Mare Plage and Saint Géran, offer golf courses, while these same hotels also offer diving equipment for those who would rather explore the underwater coral reef. 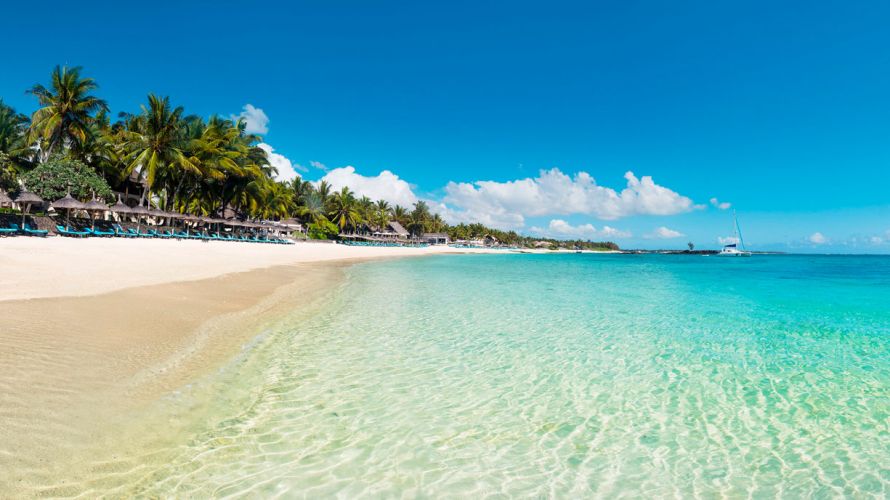 As the name suggests, translating to ‘Old Grand Port’, this is a site of historical importance, being the spot where the first Dutch settlers landed on Mauritius in the late 1500s. It was also used as the island’s main port during the Dutch colonial years, before the switch was made to Port Louis under the French. In terms of attractions, the old defensive constructions and tower are worth a visit, and will give you an idea of just how important the port was once considered.

A quiet alternative to some of the island’s other tourist areas, Poste de Flacq is home to some villas and hotels where visitors can stay. Further inland is Centre de Flacq, which plays host to a bustling market on Sunday. Meanwhile, the nearby F.U.E.L. factory processes sugar, and you can take a tour if you arrange it in advance.

The east of Mauritius is still developing in terms of its tourist facilities, and visitors may be surprised at the relative levels of poverty in the region amongst the locals. This means that there are fewer attractions dotted around the landscape than elsewhere in Mauritius; that having been said, it is also perhaps a more authentic Mauritius experience than the more touristic areas.